Elaine Dame sings – and people stop and listen. Since 1996, the woman Time Out Chicago calls “a jazz dynamo” and “a gem in the city’s vocal jazz scene” has been turning heads at the nation’s finest clubs and venues. From her multiple appearances at the world-famous Rainbow Room and Michael Feinstein’s 54 Below in New York City to her performances at the 2015 and 2017 Chicago Jazz Festival to headlining venerable jazz rooms across the country, Elaine brings her virtuosic interpretations to vintage vocal classics and modern standards alike.

It’s the joy she exudes with every note that makes Elaine’s performances unforgettable. A graduate of The Theater Repertory Program at California State Northridge, Elaine worked for years in Chicago’s theater scene before turning her whole focus to jazz. She’s a singer who understands the importance of stage presence. It’s no wonder the Chicago Reader wrote, “Ms.Dame has a winning stage presence and chameleon-like vocal flexibility.”

Comes Love, Ms. Dame’s debut recording on the blujazz record label was released to wide critical acclaim and international radio play. “Her joy in the act of singing is obvious throughout the entirety of Comes Love. Dame combines a freshness of approach with an unaffected fondness for the music she sings. The result is a clear-eyed approach to her material that remains accessible to a broad cross-section of listeners, potentially enlarging the audience for jazz,” says Jazz Improv Magazine.

Elaine’s sophomore recording You’re My Thrill was released on December 1st, 2014, and has garnered rave reviews. Neil Tesser, Grammy award-winning writer, and author, The Playboy Guide to Jazz said this: “Elaine possesses an exacting, exhilarating command of melodic lines and emotional currents. It helps that she has pinpoint intonation: in performance, I don’t believe I’ve ever heard her miss her mark, even on difficult leaps or drops in a melody line. But she handles those intervals with a dancer’s grace and a nuanced attack, which allow the line to unfold seamlessly. She floats through a melody without any apparent effort; to appreciate her musicianship, listen to most other singers handle the same material (you can practically hear them sweat). And Dame’s phrasing manages to wed an improviser’s expressiveness with a welcome fidelity to the words and their meaning. I think if a saxophone could speak, it might sound like this.”

Elaine is an experienced clinician and has presented vocal jazz workshops across the country. She has also been a private jazz vocal instructor for over fifteen years and was honored to have been a 2013 teaching artist at Orbert Davis’ Chicago Jazz Philharmonic Summer Jazz Academy, where she taught scatting workshops. Ms. Dame has also presented jazz clinics at The Chicago Academy for the Arts, where she presented clinics: Jazz Singer PR Bootcamp and Stage Presence and Stylizing the Standards.

Elaine’s ensembles range from a guitar and vocal duo for cocktails and dinner to a full octet for dancing and everything in between. Her team of musicians rank among Chicago’s finest: a pianist who played with Dizzy Gillespie, Aretha Franklin, and Joni Mitchell, a guitarist who accompanied Barbra Streisand on the Oprah Winfrey Show, and a saxophonist who toured with Frank Sinatra whom the New York Times describes as in the virtuoso range.

Every year,  Elaine organizes and hosts a musical benefit for a worthy cause. The 2019 recipient was Rape Victim Advocates.  The benefit took place on Sunday, July 29th, and featured continuous music from Chicago’s jazz stars, as well as a fabulous raffle and silent auction items. We raised almost $4000!

The 2018 recipient was the Illinois Chapter of Planned Parenthood. Featuring a cavalcade of Chicago jazz musicians, we raised almost $3000.00 in one night!

Elaine’s 2016 musical benefit was for The Chicago Foundation for Women and we raised almost $5000.00!

Past fundraisers have included events for The Chicago Women’s Health Center, Jazz for Japan (for the 2013 tsunami victims), and The Matthew Shepard Foundation. 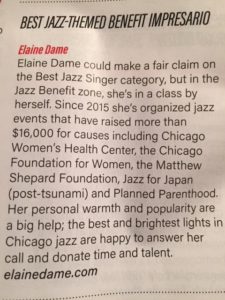 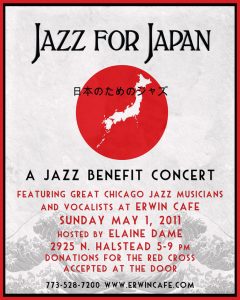 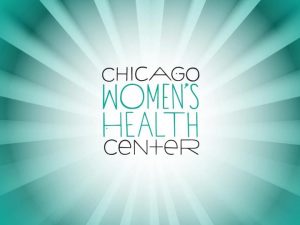 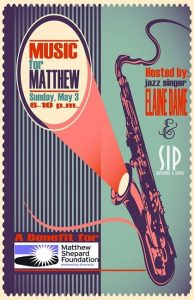 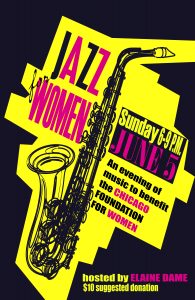 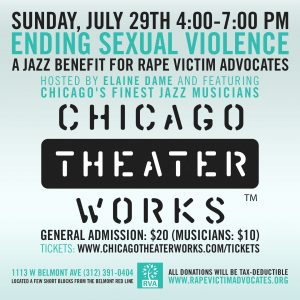 “Blessed with such purity of sound that clarions could take lessons, Dame expresses wide open honesty, and her clarity is matched note for note by her imagination.”