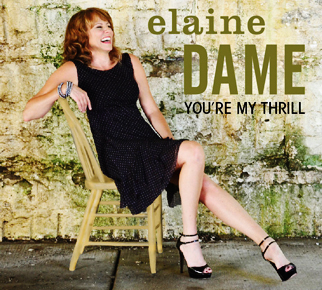 Elaine’s highly anticipated sophomore recording You’re My Thrill was released on December 1st, 2014, with a CD release event at the legendary Jazz Showcase.

“I Want to Be Loved”

“I Want to be Happy”

“This Will Make You Laugh”

“Something to Live For”

“I Was Doing All Right”

“The Dimming of the Day” 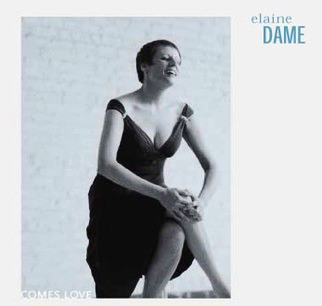 “The Best is Yet to Come”

“Every Time We Say Goodbye”

“From This Moment On”

“How Long Has This Been Going On?”

READ CD REVIEWS
Read what the critics in the industry had to say about Comes Love.

“Blessed with such purity of sound that clarions could take lessons, Dame expresses wide open honesty, and her clarity is matched note for note by her imagination.”